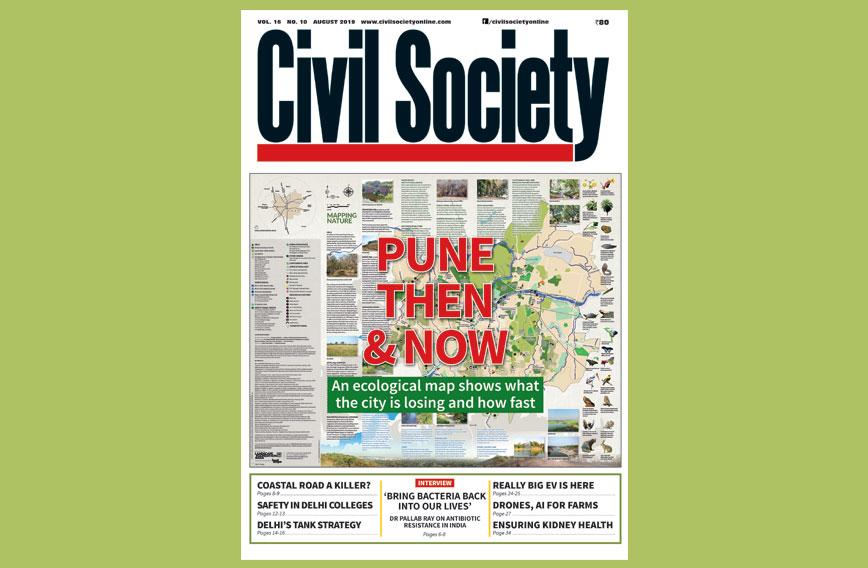 Cities have a major role to play in India’s economy, but there is little that we can say we reliably know about them. Most cities have grown this way and that and problem has been piled upon problem. Over time, urban India has ended up being a gooey mess.

The newer and smaller cities are perhaps slightly better off because they can learn from the failures of the older and bigger ones. But in the absence of a contemporary urban vision and information that captures the rapid changes taking place, cities in India seem to be generally headed nowhere.

There is also a dire lack of expertise in government which must shape urban spaces so that they are inclusive and accessible to everyone. There is some kind of expertise in the private sector, but it is driven by narrow considerations. Missing is the inventiveness needed for the transformational opportunities that urbanisation offers. It is a dismal picture and especially worrying because cities elsewhere in the world are drivers of growth and prosperity. From them come innovations and new technologies. India is being left behind.

The ecological map of Pune featured as our cover story is a good example of the watchful eye that can be kept on Indian cities. Cities that lose their green cover and natural systems are invariably in a kind of trouble that is both difficult and expensive to fix. Nature is an essential component of urban living for both the poor and rich alike. Keeping river systems, water bodies and forests alive is important. Anyone who has visited Pune over the years will know the decimation that has taken place.

The Pune map comes from the Landscape Foundation India. Its founders are Geeta Wahi Dua and Brijender Singh Dua, public-spirited landscape architects. The Pune map was preceded by one on Delhi, which we also featured as a cover story. The Pune map was put together by architects in Pune and the credit for it goes to them though the entire process is, of course, guided by Geeta and Brij. A map on Bengaluru is coming soon.

The maps are important because they look at nature and history. We should know what is falling or has fallen off a city’s map. The maps are also reminders of community efforts and traditional systems, which once served people well and could do so even today if reassessed and revived and adapted to current needs.

The Delhi government’s plan for reviving tanks and lakes is an example. In an interview Ankit Srivastava, technical advisor to the Delhi Jal Board, tells us that more than a hundred water bodies are being revived in an effort to raise groundwater levels in Delhi. Finally, there is no substitute for nature’s way.

We are also happy to present Dr Pallab Ray who has just recently headed a study on antibiotic resistance in microbial organisms. The problem is a serious one, but Dr Ray tells us it is not unmanageable. Education and regulation can restore order over time. We need antibiotics for sure, but we also need microbes. Once again fitting into what nature intended is the solution.