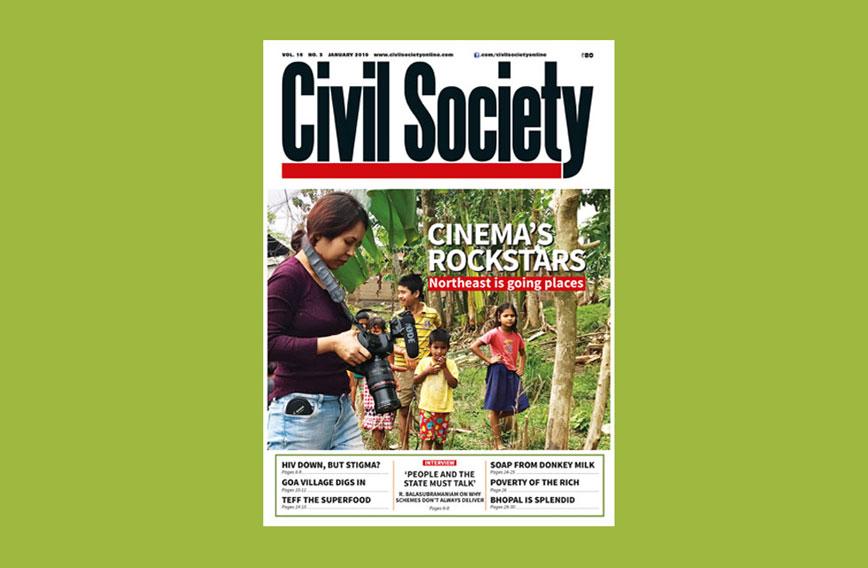 Much has been said about developing the states in the Northeast of the country and large amounts of money have been shovelled in their direction over the years. Yet in multiple ways they remain neglected. Meaningful development should go beyond project finance and political ambitions. States in the Northeast remain poorly understood — to the extent that  people from there suffer indignities. The most ugly examples of this is mindless violence sometimes unleashed in other states on people from the Northeast. It has been particularly bad in Delhi and the National Capital Region but it has also happened in Karnataka and, that too, in a cosmopolitan city like Bengaluru.

Cussed and centralised government decision-making is also a form of violence with the difference that it emanates from official files. The line between development and destruction is a fine one and experience shows that it is easily and repeatedly transgressed. The Northeast’s mosaic of complex cultures, traditions and geographical realities are tough to fathom from a distance. As are the aspirations of people who seek to “mainstream” themselves but remain cut off.

There is no single and easy way of bridging these divides, but cinema offers  great opportunities. Sensitively made films leave a lasting impression. They leave an impression on a variety of people and have global impact. The filmmakers we have featured in our cover story are creative people who have told stories in small but meaningful ways. They have all received critical acclaim, making their presence felt at the National Awards. But, more important, they have raised the bar for connecting with the Northeast. They help us see the region from up close and beyond stereotypes. It is necessary to get really close because you will never know what you will discover. As films they have the potential of touching many minds and hearts. It is also interesting that the filmmakers have worked with very limited resources. They have had to go back to the basics and they have successfully turned a handicap into their strength. They are the rockstars of new Indian cinema.

Through our interview with Dr Balasubramaniam we seek to better understand the dynamics of working at the level of villages. He is rich in experience, having involved himself for long in bringing governments and communities closer in different circumstances through dialogue. Dr Balasubramaniam has important insights on how change agents in the voluntary sector can pace themselves and be effective.

We love donkeys and so this issue has yet another donkey story. An innovative business in using donkey milk to make soap seeks to change the lowly status of the beast of burden. Donkey owners now find new value in their animals. There is a bit of a gender issue here because it is the female donkey which has really benefitted, but one supposes over time the male donkey will also get a better deal. The enterprise is, however, yet another example of how new business ideas can transform our world.