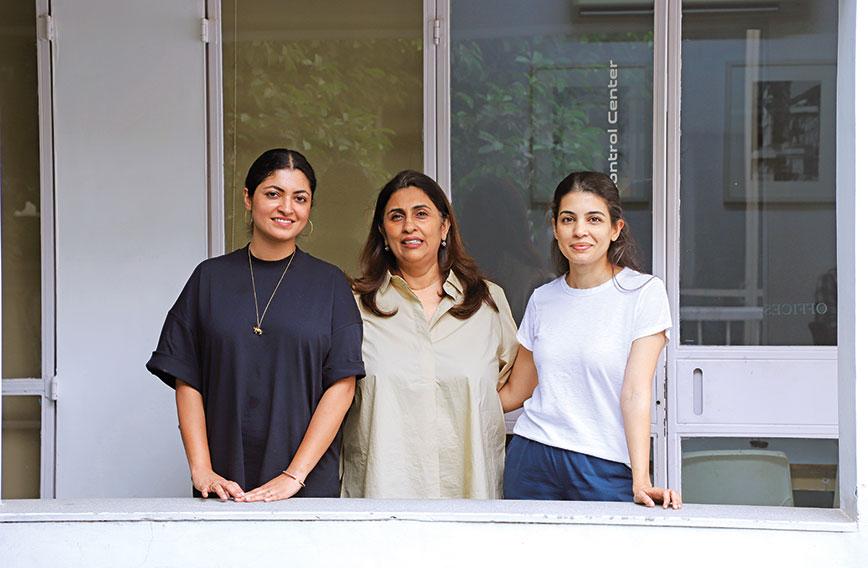 In 1997, Khoj International Artists’ Association began as an annual workshop with local and international artists with the intention of promoting experimental and unconventional art. Khoj now has a beautiful office space in Khirki in south Delhi. It supports artists by offering them a creative space where they can practise and, importantly, a space where they can fail.

Khoj’s commitment to socially engaged art projects comes from the belief that art can inspire social change. “What can art do and what should it do?” asks Pooja Sood, one of the founding members of Khoj, reflectively.

Delhi Loves Me? was one of their most successful socially engaged art projects. In 2005, when Delhi was undergoing a facelift in the run-up to the 2010 Commonwealth Games, Navjyot Altaf took to the streets and struck up conversations with locals in Khirki and Hauz Rani. They opened up to her about being pushed to the margins so that Delhi could be presented as a world-class city. She collected sentences and snippets from these conversations and made stickers which she then stuck on nearly 30,000 auto-rickshaws in the city. The name of the project, ‘Delhi Loves Me?’, is an inversion of ‘I Love Delhi’. Khoj received numerous calls from people who told them what a wonderful initiative this was. 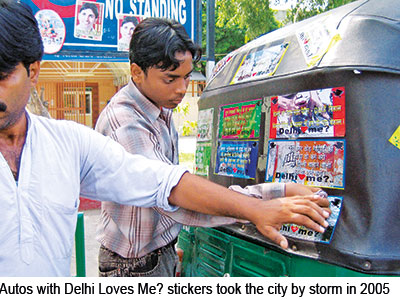 Sood is very clear that her idea of art is not for it to be peripheral to society. The kind of speculative art practices Khoj supports encourages artists to engage with the community. Radha Mahendru, senior curator and programme manager at Khoj, finds that an open-minded approach is very close to scientific research because it is based on empiricism. She believes that it’s very dangerous if artists enter a community knowing what they are going to find and what the result is going to be.

In June 2019, Khoj gave out four grants of six lakh rupees each for socially engaged art projects that connect with issues of gender and urbanisation in peri-urban spaces through artistic intervention. Manjiri Dube, program coordinator, explained that peri-urban spaces lie at the cusp of rural and urban development, and thus studying the forces of urbanisation in such spaces is important. She said that urbanisation has particularly created problems for women and the LGBTQIA community.

One of the projects, run by Sumedha Garg and Nitin Bathla, is working in Kapashera, a formerly agrarian settlement at the cusp of Delhi and Gurugram. Over 300,000 migrant labourers from UP, Bihar and West Bengal have settled in Kapashera. There is almost no empty space in the settlement and as a result, it has no safe spaces for women and children. Garg and Bathla have rented an abandoned cloth factory in the locality and hope to transform it into a space where women and children can come together to interact and voice their aspirations and problems alike. The end result of this project is yet to be seen.

Princess Pea, another artist who received the grant, is planning to engage with young girls in rural Goa. Through a series of interventions, she wants to enable them to come out with their thoughts and talk about what they envision for themselves. She plans to do this through a series of football sessions, given the binding value of sport. She also wants to develop a kit for the girls, with their help. 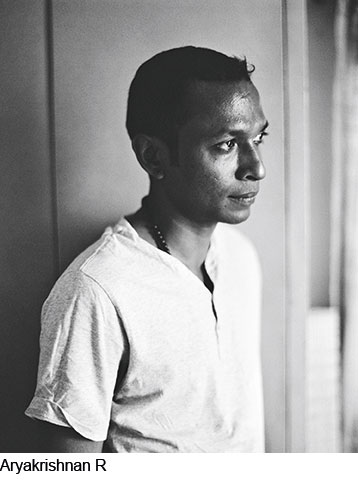 Aryakrishnan R plans to work with the LGBTQIA community in three locations in Kerala —Thiruvananthapuram, Thiruvalla and Angamaly. His work is inspired by the murder of transgender activist Maria in Kerala in 2012, who was also a close friend of his. Sweet Maria Monument: Queer Futures, Aryakrishnan’s project, is an attempt to gather the queer community to talk about the future of the community and the politics within the community. He is planning his first workshop in Angamaly at the moment.

Sumona Chakravarty and Nilanjan Das are working in Chitpur in Kolkata. Their work is centred around understanding the design of public spaces. Where do sex workers solicit clients? Where do young couples meet? Where do men collect to play cards? Their work will focus on creating engagement around peripheral, gendered spaces and finally attempt to create safe spaces for women without affecting their sex work.

Over the course of the year, the Khoj team will play the role of guide and friend for the artists. They will observe their process, gather notes and try to make sense of all the evidence. The insights drawn can be a learning resource for artists in the future. Khoj is also planning to organise a seminar for the artists to come forth with their research. The hope is that it will be an opportunity for civil society organisations and artists to learn from each other.

Khoj sets a wonderful example by being open-minded in the way they selected artists. “Faith is very important to us,” Mahendru says. When they called for applications for the grant, they asked open-ended questions in order to understand what the artists thought about the idea of a socially engaged art practice. They made it clear that it was not a production grant for documentation—socially engaged art practices must not just have a film or an installation at the end of it. The outcome of the project must be realised in the community and with the community. 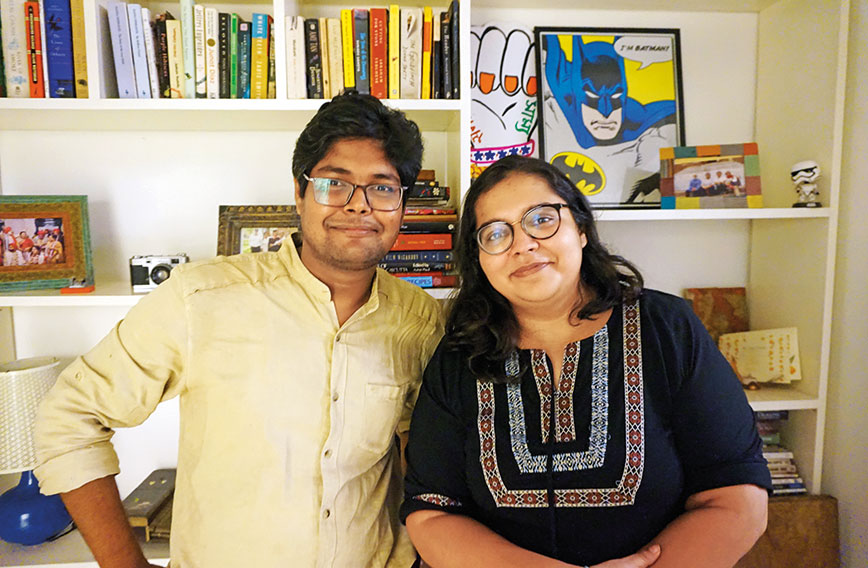 However, in a community-based art project, it’s very easy to jump over to the other side and function like an NGO. But Dube clarifies that Khoj is not that. The artists work closely with the art practice and it is the process which becomes the artist’s work. An art practice that engages people is very meaningful. While a sculpture has its own artistic and aesthetic value, it doesn’t interact with the community, Manjiri emphasises.

Sood believes that if art has the power to change, it must be put out for the community to interact with. This is a fairly democratic idea of art, far removed from the idea of art for art’s sake. Accessibility to art is an important concern for her. “We’re between the market and the museum. That’s where we position ourselves.” By supporting these four artists in their work, Khoj is helping bring the museum onto the street.