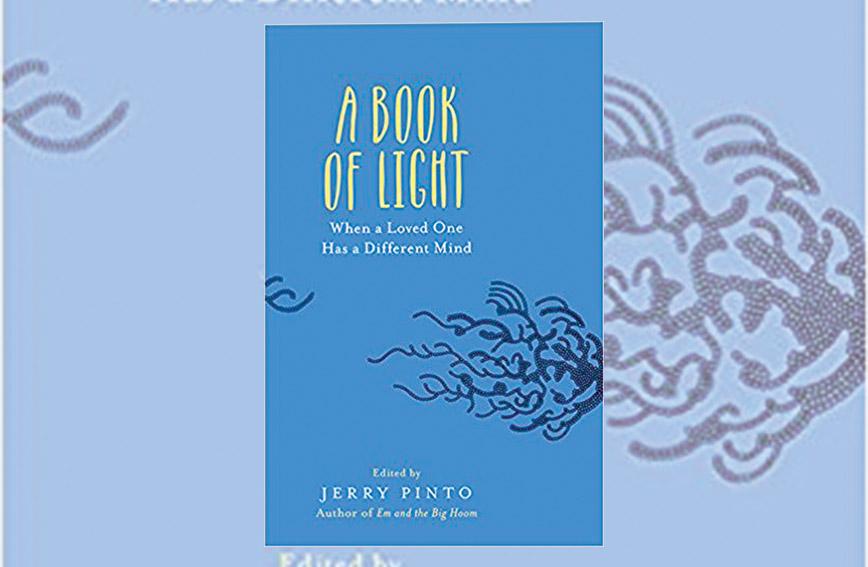 Matters of the mind

At the recent release in Delhi of a book featuring writings by various psychotherapists, somebody asked: Are all families dysfunctional?

A dysfunctional family is one in which conflict, misbehaviour, child neglect or abuse on the part of individual parents occur continually and regularly, leading other members to accommodate such actions. Often, children in such families think of such arrangements as normal. Dysfunctional families are primarily a result of co-dependent adults, and may also be affected by addictions such as substance abuse (e.g., alcohol or drugs), or sometimes an untreated mental illness. Dysfunctional parents may emulate or over-correct from their own dysfunctional parents.

In 2012, Jerry Pinto wrote Em and the Big Hoom, a book about growing up with his bi-polar mother, who, among other things, made several attempts to commit suicide. The book touched a chord with many, especially those who were raised in such and similar families. In India, where mental health talk is still taboo, and seeking help even more so, in subsequent book release functions and discussions, people shared their own stories with Pinto and suggested such a book. A Book of Light was born.

The anthology makes an invaluable contribution to the growing issues in mental health in India. While still an off-limits subject, it is widely recognised that talking or writing about it helps the people experiencing it — as caretakers or otherwise. Most Indians are reluctant to do this, fearing judgement and shame. Putting together such a collected work could not have been easy. What was Pinto’s experience?

“I still remember with sorrow some of the stories that did not happen. Many people have asked why I do not have voices of people who suffered mental illness. The original idea of this book was a two-part anthology: one section would be the voices of the caregivers and the other section would be the voices of the people with different minds. I just did not receive any of the pieces from the people who were supposed to be writing in that section so finally I let it go. I did not want to harass the writers or to push them in any way. Those stories, I hope, will get told  but they must unfold organically,” says Pinto.

The book contains 13 stories written in the first person by men and women (under their own names or pseudonyms) who are daughters, sons, lovers, wives, husbands and relatives of people they love who have a ‘different mind’. Inadvertently, they become caretakers, reluctant and often uninformed, dealing with the hand they have been dealt.

There are daughters and sons whose parents were professionals, seemingly ‘normal’ but tortured by mental health challenges, unable to cope with families and children. A mother who develops cancer and her son nurses her in the final days of her life, giving up his job and assisting his aunt in caretaking. An adopted girl child who was discarded by her own birth mother for being female and dark complexioned, whose single mother gives care to her own mother ­— with the trials and tribulations of taking care of an older person. A single woman with four children by different men and two children who are manic depressive. A young girl who witnesses her not so successful and dispossessed uncle seek shelter under the staircase of their home.  A father raising an autistic child. A woman who falls in love with a paranoid schizophrenic.

There are trips to psychiatrists, hospitals, psychiatric wards and therapists. There are prescriptions, drugs and after-effects. There is love, loneliness, defiance, hatred, shame, guilt, pity and plain hostility. So many emotions, separately and together, that people don’t often understand themselves. And nor does the outside world.

The success of the anthology could be because of Pinto’s own experience in writing Em and the Big Hoom. Was it hard for him to write about his mother’s bipolar condition?

“All writing is difficult. It is work. It means effort and often repetitive effort that may come to nothing when the tempting idea that blows into your head one day turns out to be a mirage when you try to pin it down on the page. I wrote my family into the pages of Em and the Big Hoom as a novel; thus, each time it got too close, I could step away and say to myself: You’re writing about the Mendes family, remember?”

In the age of Google, we can get information about the nature of dysfunctionality and what to do about it. It’s understanding the emotionality of those suffering that is hard to come by.