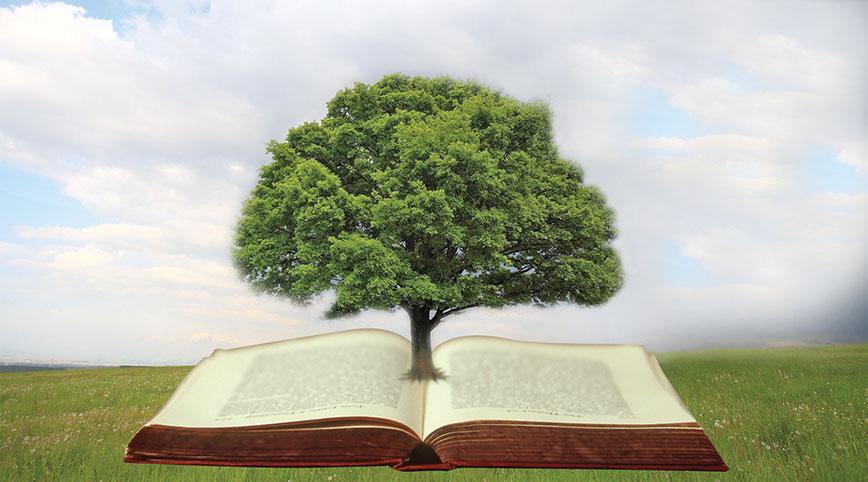 A columnist pens out at regular intervals one’s opinion about something or the other that one imagines to be of public interest. Having done this now for over a quarter century, I still find it interesting to see what subject grabs public imagination and what provokes a response.

I cannot forget the range of response that I received to a column written a couple of decades ago in the Times of India under the title, “English is an Indian Language”. I was responding to Samajwadi Party leader Mulayam Singh Yadav’s demand at that time that candidates appearing for examinations conducted by the Union Public Service Commission should not be permitted to write in the English language. Two decades later, his party says with great pride, that not only did his son, Akhilesh Yadav, go to an English medium school but also went abroad, to Australia, for higher studies!

In recent years the column that has attracted the most response from readers was one I had written in 2010 in Business Standard titled, “Indian Minds, Foreign Funds.” I argued in that column that India’s best-known ‘think tanks’ were becoming increasingly dependent for their funding on foreign benefactors. In economic policy, national security and foreign affairs, I said, India’s premier think tanks and research institutions find it easier to raise funds abroad than at home, be it from a bureaucratic and feudal governmental system or from a miserly and disinterested corporate sector.

I then went on to point out that while some ministries — like external affairs, defence and commerce — have their own government-funded think tanks, others have their favourites in the non-governmental sector. Both are required to kowtow to the extant dispensation in the respective ministries — and many of these institutions have become sinecures for retired or retiring civil servants. Indian corporates, I lamented, have never been a major source of funding for research.

What has changed in these seven years? Not much. Indian companies have loosened their purse strings. But look at who they fund? India’s top 25 companies have liberally funded the Indian outfits of two Washington DC think tanks — Brookings and Carnegie. Some New Delhi-based think tanks have secured support from Indian companies, but such funding is still very limited, hard to get and based on personal contacts more than professional criteria. While the government worries that Indian think tanks remain largely foreign-funded, it has done little to ensure there is more domestic funding.

In the year 2000, Prime Minister Atal Bihari Vajpayee chaired a meeting of the National Security Advisory Board (NSAB) and asked the members if they had any concrete and practical suggestions to make for the government to follow up. One important concrete and practical suggestion made was that the government ought to fund long-term research on countries that pose a security challenge to India — China and Pakistan. Members lamented the fact that India did not have too many China and Pakistan experts, with relevant language training. Unless a body of expertise was created over a period of time and career opportunities provided for young scholars how can indigenous expertise be created? India would continue to depend on western-educated experts, even if of Indian origin.

One initiative that the government did take was to fund the Institute of Chinese Studies (ICS) and encourage serious research on various aspects of Chinese society, economy and strategy. Pakistan receives a lot of attention in the media, but there are few Indians engaged in a systematic study of India’s most troublesome neighbour. Rather than increase funding for such research, it appears the present government is reducing funding, as it has recently done with ICS. Who will bridge that financial gap?

On another front, the Modi government has taken, I believe, a correct decision on delinking the National Technical Advisory Group on Immunisation (NTAGI)
from its present foreign funding sources, the Bill and Melinda Gates Foundation (BMGF) and bringing this under the umbrella of government funding.

This it has done after the Swadeshi Jagran Manch (SJM) drew the government’s attention to possible conflict of interest between BMGF and Big Pharma, on the one hand, and the Indian immunisation programme on the other.

However, the vital issue for researchers, be it in the field of area studies or healthcare, is not just about who funds research but if funding is available at all and on a predictable and sustainable basis. We have many good examples of excellent work coming out of programmes where long-term funding was made available. India’s space and nuclear programmes stand testimony to this. Just as there are bad examples that should not be emulated, there are good examples that should be.

If government will not fund research and foreign funding is not allowed, or is viewed with suspicion and discouraged, who then will fund research? India’s private sector hardly invests in research in the fields in which it is commercially engaged for it to be interested in fields of little commercial interest to it.

Nation-building requires long-term commitment to research and its funding. It should be the duty of both government and the corporate sector to fund research in a substantial manner, and ensure that there is adequate freedom for the blooming of a thousand flowers. It has often been joked that while China is a closed society with an open mind, India is an open society with a closed mind. Nothing captures this joke better than our approach to research funding. China imposes tremendous restrictions on its people, including scholars, and yet it has created an environment for learning and research that has enabled the flowering of many research institutions. India, on the other hand, stifles institutions at home and happily embraces foreign talent.

In the quarter century that I have been writing my columns I have found no change in the attitude of successive governments — of varying political persuasions — both to the issue of long-term funding of research and the kind of leadership of research institutions that government is willing to trust. Even when the funding issue is addressed, the leadership issue rarely is. Every ministry that funds an institution from its budget wants to control that institution. Little wonder then that India’s track record in research, in the production of good PhDs has been far from encouraging.

If there is reason for some optimism on this front it is on account of the fact that a few Indian companies and individual business leaders are beginning to set aside their profits and personal wealth to fund serious research. But what they bring to the table is a pittance compared to what the country needs.

The empires of the future, Winston Churchill famously told a Harvard University audience in the 1950s, will be the empires of the mind. Knowledge is power. Yet, knowledge cannot be generated when the powerful refuse to fund its creation or seek to control the process. India has the potential to be a knowledge-based power. But it requires investment in the creation of knowledge and an environment that facilitates its creation.