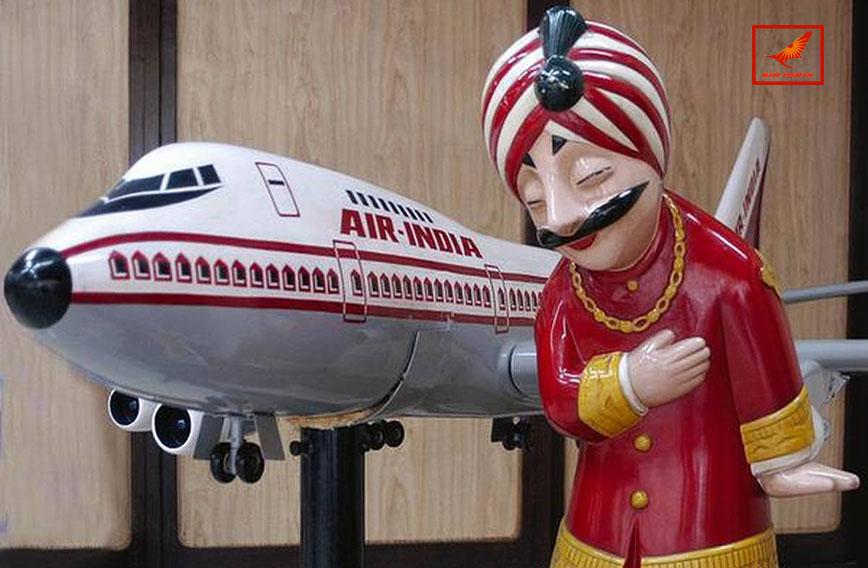 For Air India to regain its lost elan, it will take more than the ownership shift from Delhi to Mumbai

WHEN the Narendra Modi government announced its decision to hand over Air India back to the House of Tatas, a Congress party functionary tweeted the warm personal correspondence between the late JRD Tata and Prime Minister Indira Gandhi to suggest that there was nothing personal about the government take-over of the airline. It is true that JRD maintained good personal relations with both Jawaharlal Nehru and Indira Gandhi. However, JRD and the Nehru-Gandhis walked very different political paths. Narendra Modi put his state’s money where his mouth was by throwing a lifeline to Ratan Tata, offering him land for his Nano auto project, when he was summarily evicted from West Bengal.

The differences on economic policy and the role of the private sector between Nehru and JRD go all the way back to the 1940s when Nehru and the Indian National Congress sought state dominance in the industrial sector while JRD viewed the public sector only as a transitional strategy given the then limitations of the Indian private sector and advocated the eventual privatization of the public sector once Indian business had the financial and managerial capacity to takeover.

The views of Indian business leaders, including JRD, G.D. Birla, Purushottamdas Thakurdas, Lala Shriram and so on were formalised in what came to be called the ‘Bombay Plan’. Also known as the ‘Tata-Birla plan’, the document published in 1944 was titled, “A Plan of Economic Development for India”. I have co-edited a book of essays, along with Meghnad Desai, analyzing the Bombay Plan titled, The Bombay Plan: Blueprint for Economic Resurgence (Rupa Publications, Delhi, 2018). We have also republished in the book the original document and a supplement to it published an year later in 1945.

Nehru’s ideas were formalized in the document put out by the National Planning Committee of the Congress Party and found policy expression in the First and Second Five Year Plans. It was declared that the public sector would occupy the ‘commanding heights’ of the economy. In 1956 the Congress Party even adopted a formal resolution stating that it sought to establish in India a ‘socialistic pattern of society’.

Indian business leaders were divided on how to respond to this. While G.D. Birla and many Marwari business leaders reconciled themselves to state participation in the industrial economy, JRD himself viewed public sector dominance as a purely ‘transitional’ arrangement. In fact in the supplement to the 1944 Bombay Plan document, the 1945 addendum says:

In post-independence India JRD took this view more seriously than other business leaders. Unhappy with the leftward tilt of the Congress under Nehru, JRD chose to assist in the launch of the Swatantra Party, India’s only truly  free enterprise advocating political party. Guided by Minoo Masani and funded by the Tatas, among others, the Swatantra Party advocated the freeing of private enterprise.  G.D. Birla, on the other hand, went along with Congress leadership opting to pursue the path of ‘crony capitalism’. Using his links with Congress leaders to secure industrial licences Birla used government control to secure competitive advantage for his companies. In an address to a gathering of industry leaders Birla said, “Swatantra politics are not good businessman’s politics.”

As I have argued in another recent book of mine, India’s Power Elite: Class, Caste and a Cultural Revolution, (PenguinViking, 2021), the Birlas were the original crony capitalists, benefitting from the munificence of the Delhi Darbar, so to speak, while JRD’s Bombay House maintained a discrete distance, maintaining good personal relations with the Nehru-Gandhis but wary of its state capitalist policies.

In returning Air India to its original owners the Modi government has claimed that it has taken a historic step not just in the field of civil aviation but in redefining state-capital relations. An economic advisor in the Union finance ministry went so far as to say that the government had dispensed with the euphemism of ‘disinvestment’ and declared unabashedly that it had ‘privatized’ the ‘national carrier’.

How truly historic this step is, however, remains to be seen given the fact that ‘crony capitalism’ has thrived even under the current dispensation. Indeed, crony capitalism thrives across the country under different political parties and privatization has rarely meant that the government is no longer in the business of business. Many business leaders have prospered across many sectors in the past seven years mimicking the experience of counterparts in previous dispensations.

Now that the ownership of Air India has moved from the Delhi Darbar to Bombay House, one hopes Ratan Tata will also be able to end the airlines’ feudal culture and inject greater professionalism into its management. For half a century Air India has been run by joint secretary level officers in the Union government, asserting the will of their political masters. Attempts at inducing corporate efficiency by inducting professional managers did not yield results because the darbar and its darbaris continued to hold sway. Can Ratan Tata end this managerial culture?

The Tatas should learn a lesson or two from their partners the Singapore Airlines which is in fact state-owned but a totally professionally managed airline. During a recent visit to Singapore I was introduced to a gentleman seated on an adjacent table in Little India’s Komala Vilas, a south Indian restaurant. He was the former chairman of Singapore Airlines! I was told he lived the life of an ordinary citizen as chairman of SIA and continued to do so in retirement.

Ratan Tata too is known for his human touch and has lived without airs, but while ownership of a corporate can easily be transferred, it’s difficult to alter management culture. For Air India to regain its lost elan and reputation as one of the world’s best airlines, a reputation it did have, it will take more than the ownership shift from Delhi to Mumbai.