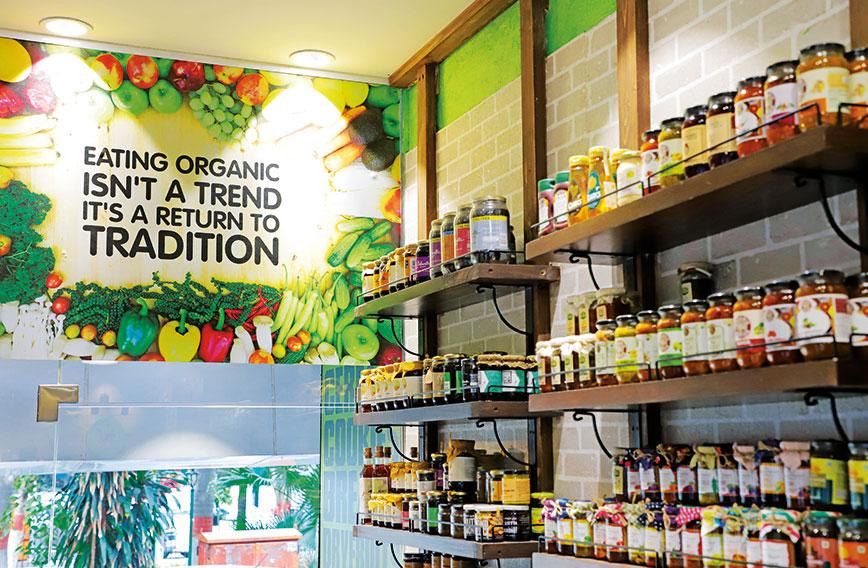 Organic’s time is now, it needs Govt and market 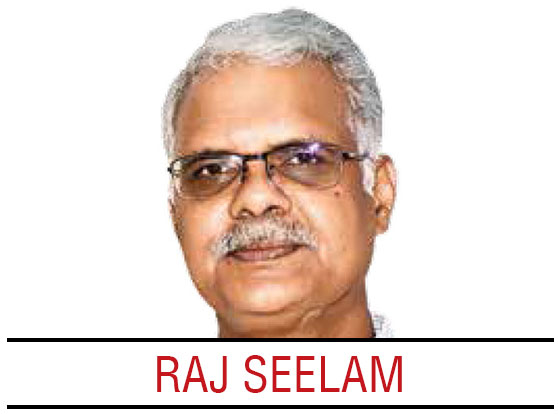 India has the largest pool of organic producers in the world, according to the World of Organic Agriculture Report 2018. A total of 835,000 certified organic producers in India form 30 percent of the world’s organic farming population. These numbers are very promising, but we are not yet there. India contributes only 2.59 percent (1.5 million hectares) of the total cultivated organic area in the world.

Organic is about economic, social and ecological sustainability. This is particularly relevant for India which has mostly small and marginal farmers and huge issues of income security. In an era of climate change, organic agriculture is climate smart. Organic agriculture with its focus on local relevance, adaptability and soil is an excellent production system that is an effective response to the uncertainty posed by climate change.

The Government of India (GoI) after many years of effort by industry and farmer organisations has started supporting organic agriculture in the form of the Paramparagat Krishi Vikas Yojana (PKVY) scheme. Though it is a small scheme, it is significant from a mindset perspective. Similarly, the Indian Council of Agricultural Research (ICAR) has also grudgingly accepted that organic yields are on a par with conventional agriculture for many crops.

To realise the true potential of organic agriculture we need to address four key issues urgently.

Benefit to organic farmers: In the past 10 years awareness about organic food has grown in India. Organic products are widely available. This has also attracted many players. Today there are some 30-plus brands and many more unbranded materials available in the market. Competition is always good if it benefits the stakeholders — farmers and consumers.

Unfortunately, there are very few organisations who work at the grassroots level. Most of these companies are dependent on so-called organic traders to source materials. These traders further depend on middlemen. This results in loss of traceability and opens up the system to fraud.

On the other hand, there are also activists and NGOs who have a loose definition of organic and who do not want any regulation. Both of them can be dangerous, as such a state of affairs distorts the market and affects genuine farmers and the trust of consumers. Because of this, genuine organic farmers are not able to get the price they deserve. This can lead to loss of interest amongst them and affect the availability of genuine organic raw materials in the future. Currently, about a million hectares are under certification. It is important that we strengthen systems and create consumer awareness so that all these farmers are able to market and realise a fair price for their produce.

Building trust: India’s agriculture system is unique, since about 80 percent of its farms are small and marginal. To aggregate one truck of material the buyer needs to source from 10 to 20 farmers. Unless an organisation works with the farmers
and maintains the traceability of individual lots from farmers and tracks it throughout the production system, it becomes impossible to assure organic integrity.

Also, farmers require intensive technical support to successfully do organic farming. There should be a system of incentives and disincentives so that the grassroots connect of organisations is strong and organic farmers receive their due. This is the only way to assure genuine products and create trust among consumers.

Create consumer awareness: For farmers to benefit, it is important that consumers support the organic movement. Hence, consumer education is very important. Consumers are confused between labels such as 'natural', 'pure' and 'organic'. The government has made a beginning by encouraging organic farmers but it should also start investing in creating awareness among consumers. Unless this is done farmers will not fully realise the benefits of doing organic agriculture.

Simple and effective regulatory system: In India, currently there are two certification systems. The first is ‘India Organic’, a Third Party certification system administered by APEDA (Agricultural and Processed Food Products Export Development Authority) under the Union ministry of commerce and industry and the second is the Participatory Guarantee System (PGS).

PGS was started by the Union ministry of agriculture based on the assumption that it would be low-cost and easy for farmers. While any certification system has to be simple and effective, both India Organic and PGS have not achieved these objectives fully.

Also, organic food is the only sector which is regulated by three ministries — agriculture, commerce and the health ministry under whom comes the FSSAI (Food Safety and Standards Authority of India). There is an urgent need to bring organic food under one umbrella so that there is more effective coordination.

Till June 30 this year, organic food in the domestic market was not regulated. The FSSAI has notified that, from July 1, 2018, organic standards will be applicable for the domestic market. Anyone claiming an organic label will have to be certified under either of the two systems. Only farmers who sell directly to consumers from their farm in bulk are exempted.

This is a welcome move and can bring more discipline. We need to wait and see the effective implementation of this notification. It should not result in unnecessary harassment as certification is administered by two different ministries and implementation is done by the FSSAI which comes under the Union ministry of health. One way to overcome bureaucratic overreach is to frame unambiguous rules for food inspectors.

In summary, organic food can be a `1000,000 crore industry in India in the near future. This could lower financial risk, and provide better incomes and quality of life to millions of farmers, particularly in distressed areas.

The industry needs to fulfil its moral contract of encouraging genuine organic farmers and paying them fair prices. The government should allocate more funds to encourage organic agriculture and create consumer awareness. Lastly, the regulatory system should be made simpler and more transparent so that it inspires trust among consumers and farmers.

Raj Seelam is the founder of 24 Mantra