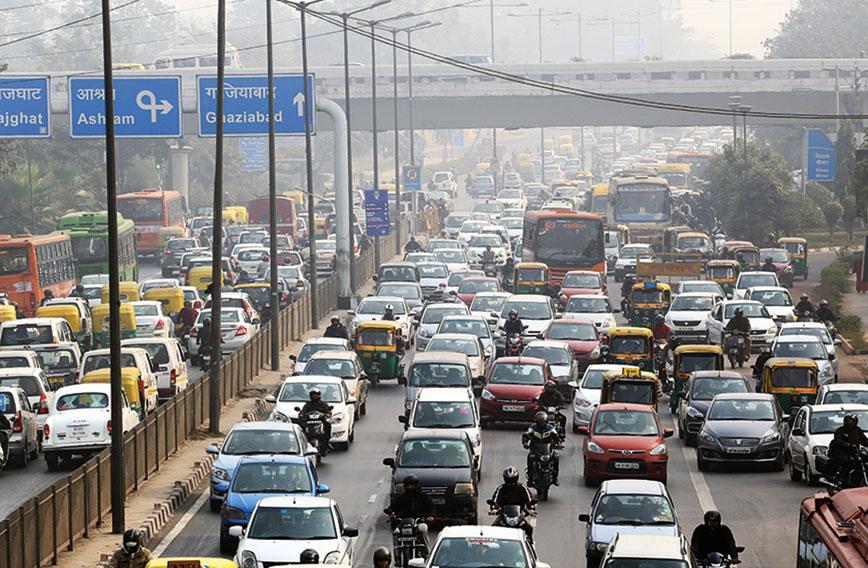 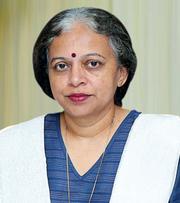 INcreasing urbanisation is a worldwide trend and India too is experiencing rapid growth in its urban population. Existing city infrastructure, however, has not been designed for this kind of growth.

What is required for infrastructure and population to keep pace is development of new cities, expansion of old ones and re-development of existing urban areas. Each is a long-term option requiring huge investment, successful design of public-private partnerships and creation of an urban ethos that speaks to responsible living. The experiment of Providing Urban services in Rural Areas (PURA), with an aim to stem migration from rural areas, did not achieve the desired results.

So, how is the absence of effective infrastructure services affecting urban air pollution? The lack of road space together with inadequate access to public transport services is leading to exploding, and unregulated, growth of private vehicles based on fuels and technologies that are not environment-friendly. The resultant congestion, limited options to manage free flow of traffic and poor use patterns create a deadly concoction of poisonous gases that are released at the breathing level of human populations. Merely expanding road infrastructure — a favourite of most political leaders — is largely a not-so-quick high-cost, short-term solution to congestion problems and creates the environment for greater demand for private ownership of vehicles!

The poor performance of the electricity sector — highlighted again for decades — is another major contributor to urban air pollution. India has a large number of thermal power plants that are intrinsically polluting and several of these are located close to urban areas. To worsen matters, both the quality of power supply and its reliability are extremely poor, necessitating large-scale use of alternative, captive power-generating solutions by both commercial and domestic users. The most developed, easy-to-use, service-friendly options are diesel generators available in a range of capacities. Unfortunately, these diesel generators again contribute majorly to air pollution in urban areas. Solutions like cooperative generation and, more recently, rooftop solar panels have still not found large-scale acceptance due to a variety of reasons including reliable supply chains, certification of service, awareness, and so on.

The high population growth in urban cities combined with rising incomes has also resulted in an exponential growth of municipal waste. Garbage collection and management systems in all our cities are abysmally inadequate and reflect the total lack of a systemic, strategic approach to the management of such waste. Dumping of waste in landfills that often catch fire or open burning of waste are common practices that exacerbate the air quality situation in urban areas. A proper management strategy would require creation of awareness, an exploration of decentralised solutions, the inclusion of the millions who are dependent on the waste for livelihoods and a well thought-out system of incentives, among other measures.

A natural extension of rising urban population is the demand for housing and commercial buildings of all kinds. Lack of a long-term housing strategy, constantly changing policies and building norms accompanied by much greater affordability are resulting in a near-continuous re-design or re-construction of urban buildings. Poorly designed and enforced regulations on air quality and waste management from such activities also contribute to the deterioration of air quality.

When all of the above makes the air quality of a city unbreathable then we start clutching at straws like the fuel use by street vendors or the biomass fires that security personnel or other urban poor use to keep themselves warm on winter nights!

Therefore, it is no surprise that the knee-jerk measures taken by the cities of north India, including Delhi, to curb pollution levels are seen as mere political statements. Delhi, and most other cities in the country, suffers from an air quality level that can at best be classified as ‘poor’ or ‘very poor’ through the year. The spike in air pollution due to crop burning came on top of these very poor air quality levels, exposing large swathes of north India to beyond ‘severe’ pollution levels. A serious effort to provide breathable air quality to India’s urban populations would, therefore, need to ensure that both the long-staying causes of pollution as well as the spikes are addressed.

A recent Lancet report has stated that nearly 10 percent of the burden of disease in India is on account of air pollution. It led to an unacceptably high 2,750 cases of death or severe illness per 100,000 of the population. The medical community in India has warned about the dire consequences of this extended exposure to high pollution levels. India is also at risk of compromising the health of millions of yet-to-be-born babies, making this an inter-generational challenge.

The complexity of causes and severity of consequences outlined above call for an emergency, long-term response from all the governments at national, state and district levels. A response that would enable a holistic, coherent approach to tackling the sources of pollution, using a multi-pronged approach covering the scientific, governance and social aspects of the problem.

This requires the setting up of an empowered taskforce in each city of the country to deal with this challenge in an urgent, apolitical, policy-coherent, accountable and inclusive manner. This task force, with a suitable composition of experts and civil society representatives (on a rotational basis), should have the responsibility of drawing up a blueprint for action across all sectors, guiding its implementation and monitoring the progress for mid-term corrections, if required.

This task force needs to be supported by proper data generation, compilation and analysis to ensure that the action plans drawn up are optimal and will yield the desired results. In the absence of such a task force, all other siloed response measures are unlikely to clean up urban India’s air and we will end up wasting precious national resources on futile efforts.