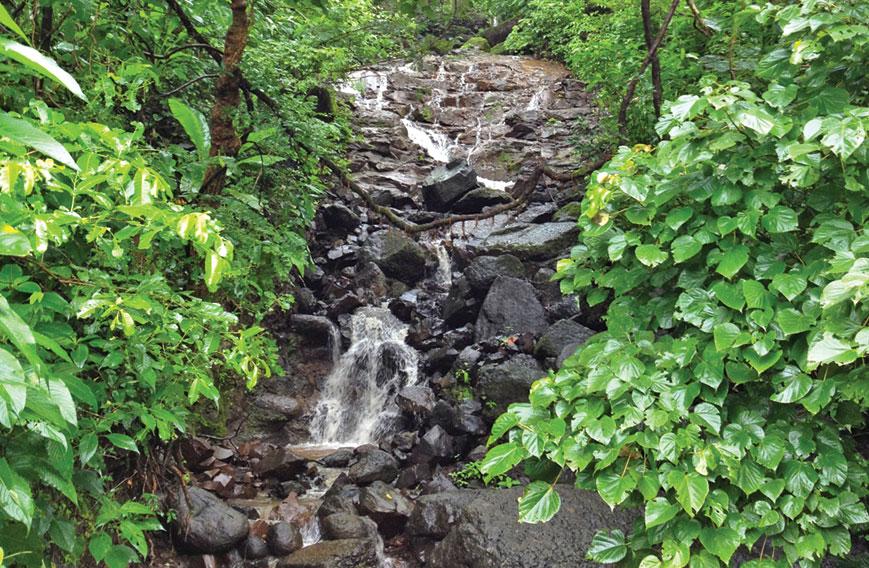 It was with great pride that the Union ministry of environment’s achievement to reduce the time taken for environmental approvals was reported in business papers.  The claim states that the ministry, for the past 20 months, has considerably reduced the time taken for approvals following environment impact assessments and those for the use of forest land. This has been coupled with other reported statements that the ministry will approve industrial, infrastructure and mining projects within 100 days!

For more than a decade, two regulatory procedures housed in the environment ministry have been at the heart of the narrative which pits environmental protection against economic growth targets. These are what are popularly known as ‘environment clearance’ (EC) and ‘forest clearance’ (FC). The EC is preceded by a ‘comprehensive’ Environment Impact Assessment (EIA) based on a detailed Terms of Reference (ToR). This document goes through a public consultation and appraisal phase before the approval is granted. The latter, i.e. FC, is necessary only in those instances where there is use of forest land. A procedure can allow a user agency to use forest land for non-forest use such as industry, mining or even plantations.

What is important to understand is that in either of these cases, the grant of permission is not guaranteed. Both these processes require close scrutiny of a factual baseline, prediction of impacts and possibilities of mitigating impacts. While, in the case of the EC, public participation is a must, the FC has no such provision. But, in either case, the expert committees and the ministry, which has the power to review applications, can reject a proposal based entirely on environmental parameters. When project authorities do a shoddy job of presenting the facts required, deliberately misleading the affected people during public hearings, more information is sought, fresh studies are commissioned, all of which adds up to delay.

It is in this light that one needs to once again review the claims of the ministry. A news report in The Economic Times on 2 April stated that the ministry had claimed that the average time taken for an EC had reduced from 599 days to 192. In the case of the FC, it has reduced from 430 days to 170. Online submission of applications, delegated powers to Regional Offices for forest diversion approvals, standardised ToRs are the various reasons cited for this new and improved efficiency.

But no one is questioning the quality of the impact assessments, the cost-benefit analysis for forest loss, the quality of baselines used by EIA consultants, and the conduct of both the public consultation as well as approval granting. Did the ministry ask why several of these approvals end up being challenged either on the streets or in courts? The averages might go in favour of many approvals not being contested but that might just be due to lack of knowledge or wherewithal to engage with tedious processes. And that is neither a sign of acceptance of these decisions nor of lack of will to question them.

The strength of these regulatory procedures is collection of on-ground data as well as seasonal data. This can take up time. Field verification of the number of trees that will be cut, or the water sources which will be contaminated, the range of livelihoods that will be lost, requires detailed scrutiny. There are standard compromises. There are recorded instances of forest surveys being done aerially or important local occupations like pottery or shellfish collection being completely ignored while reporting livelihood dependency.

Then there are instances of related procedures like determination and vesting of forest rights being summarily kept aside. The FC process is also now linked to the 2006 Forest Rights Act, and no diversion is possible until the process of rights recognition is complete and the approval of the gram sabha (village council) obtained. This cannot be done in a hurry and requires decades of land and forest access records to be both verified and recorded. Since the ministry has set its target days, a detailed review of claims is often replaced by an assurance by the district collector that there are no claims to be ‘settled’ or they will be seen to in the near future. The option of ‘no diversion’ is nowhere in the picture.

The reduction of time taken for environmental approvals was an electoral promise of the present NDA government, and no stone is being left unturned to fulfil it. It is not that the previous UPA government acquitted itself better. In February 2014, the new environment minister was reported to have cleared files worth Rs 19,000 crore. At the same time, reporters had meticulously pointed out that it was not really the environment and forest approvals that were causing delays. A general economic slowdown, financing, coal pricing and land acquisition were the key reasons amongst many others that projects, even when speedily approved, were unable to take off.

At the core of this ‘speedy clearance’ issue is concern for the environment and people’s livelihoods. Digitising application processes cannot replace the need to understand site specificity of impacts. Even if mitigation measures are to be proposed, it simply cannot be done in a hurry. There will be dire consequences, as happened in the case of a thermal power plant in southern India where water ingress into farmland led to a violent local conflict. It happened because an inter-tidal wetland had not been accurately appraised during impact assessment. Both the people and the authorities were caught unawares.

A common road sign along Indian highways, ‘Speed thrills but kills’, aptly describes the folly we might be committing regarding protecting our environment and people’s homes and livelihoods. n