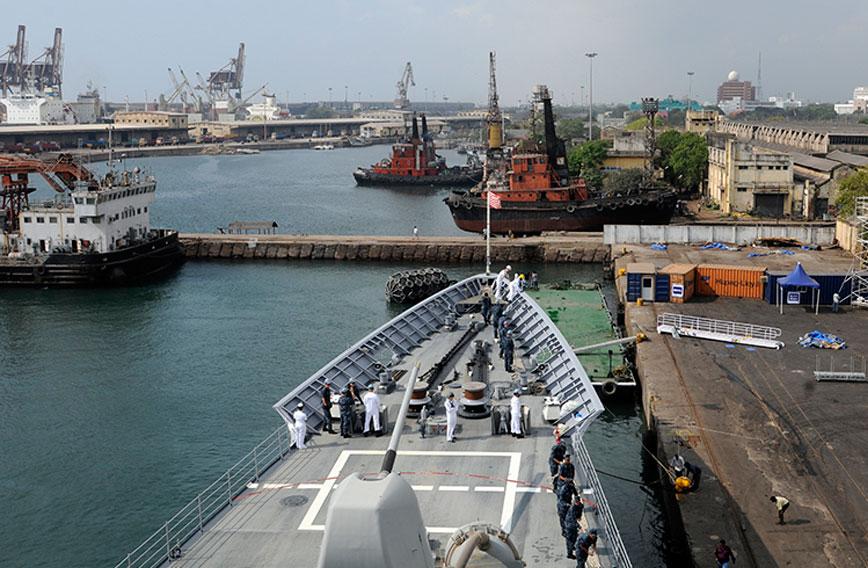 Poor environment impact assessment (EIA) reports are an old story now. The environment ministry acknowledged this a long time ago. So citizens continue to labour, pointing out flaws in project after project. In 2007, while setting the mood for an accreditation process for EIA consultants, the ministry had put out the Quality Council of India (QCI) and National Accreditation Board for Education and Training’s (NABET) proposed scheme and endorsed the claim that EIAs mostly do not measure up to the required quality.

At that time the accreditation process was a voluntary exercise. Consultants were encouraged to register and their sectoral expertise was listed along with an endorsement from NABET that this was a credible institution for impact assessment. All along, the criteria for these endorsements, the affiliations of the expert committee and the opaque process were in doubt. Several submissions were also made to NABET not to accredit consultants with poor track records.

None of that really influenced the process and early last year, this voluntary exercise became mandatory. At first there were directions by way of Office Memorandums. Today there is an amendment to the EIA notification. On 3 March 2016, a new clause 13 was added. This emphasised that accredited environmental consultants shall be allowed to prepare EIA reports and environment management plans for the sectors they are certified to do so by the NABET process.

There is no choice now. You need to be a consultant with a stamp from NABET or recognised separately by the ministry to be able to prepare an EIA report. Institutions like NEERI, which are already government-affiliated, have not agreed to go through the NABET process.

In the July 2017 issue of Civil Society, this column mentioned the ILOG case — of a 4.5 MTPA Captive Jetty being constructed by I Log Ports Pvt Ltd in Maharashtra.

The Konkan Vinashkari Prakalp Virodhi Samiti had put together a detailed critique of the EIA report prepared by Bhagavathi Ana Labs Private Ltd (BALPL) highlighting the many different ways it was plagiarised, false and incomplete. The public hearing based on this EIA report, to be held in March 2017, was indefinitely postponed but not on the grounds that the assessment was flawed. In fact, the legal process allows for the entire project to be rejected on grounds of false and misleading data. Despite pleas to the environment ministry, action of this nature has not been taken. BALPL is accredited by NABET.

For members of the Samiti, who came together to oppose this destructive project on the Konkan coast of Maharashtra, such plagiarism was a serious issue. A false EIA report is not just a matter of fact or theft; it has serious implications for human lives and the ecology that will be impacted by the construction of industrial and infrastructure projects. Satyajit Chavan, one of the members of the Samiti, filed a complaint with NABET highlighting all the plagarised and inadequate portions of the EIA report, asking for the accreditation of BALPL to be cancelled. This was on 6 April 2017.

NABET’s officials sought a response from the EIA consultant, who assured them in a letter dated 7 April that they had taken note of the problems and such mistakes would not be repeated. On 15 May, NABET let off BALPL with a warning that the consultant “must ensure that such lapses do not recur in future and take all care to ensure that such complaints should not reach QCI-NABET”.

This response, when received by Chavan on 15 May, was simply unacceptable. The QCI-NABET process had not opened itself up to public review either at the time of the accreditation or in instances where concerned citizens would want to raise complaints as well as appeals. There is little on the NABET website that facilitates it. It was only after a reading of the third version document laying out the accreditation scheme that an appeal was filed on 12 June 2017, using Section 9.3 relating to “Suspension/Cancellation/Debarment of Accreditation”.

A decision has now been arrived at, one that lets off BALPL with a strict warning. In a letter dated 27 September 2017, addressed to the consultant, NABET says that the latter “has adopted a very unethical approach” and such instances have been recorded against BALPL in the past too. Of course, they are to take all of Chavan’s points on board while revising the report, and warned that any “further recurrence of such act…will attract strict action including suspension”.

A September 2017 decision by NABET on the complaint against the EIA states: “In view of the above, it appeared that such practices are repeatedly adopted by BALPL. Committee felt that strict action should be taken against BALPL. This is a clear case of plagiarism. This practice is not at all acceptable and attracts strict action.”

Yet the consultant has been let off with a warning and direction that all the comments of the complainant are taken on board before revising the EIA for ILOG. This is despite the fact that it has been proved that “such practices are repeatedly adopted by BALPL”.

Back in 2011, the ministry had clarified its position on action against faulty EIA reports. The circular dated 5 October 2011 clearly stated that if at any stage it is observed or brought to the notice of the ministry that the contents of the EIA report have been copied from other EIA reports, “such projects shall be summarily rejected”. In cases where environment clearance is granted, that shall be revoked.

In ILOG’s case, the EIA report is copied, amongst other places, from studies of the Bombay Natural History Society (BNHS), and its director has put this on record. An act that should lead the ministry to liberally interpret this instruction as principled action against plagiarism, and not nitpick on whether the copied text is from another EIA or a reputed study.

Instead, we have a situation today where both the project proponent and the consultant enjoy a continued lease of life.