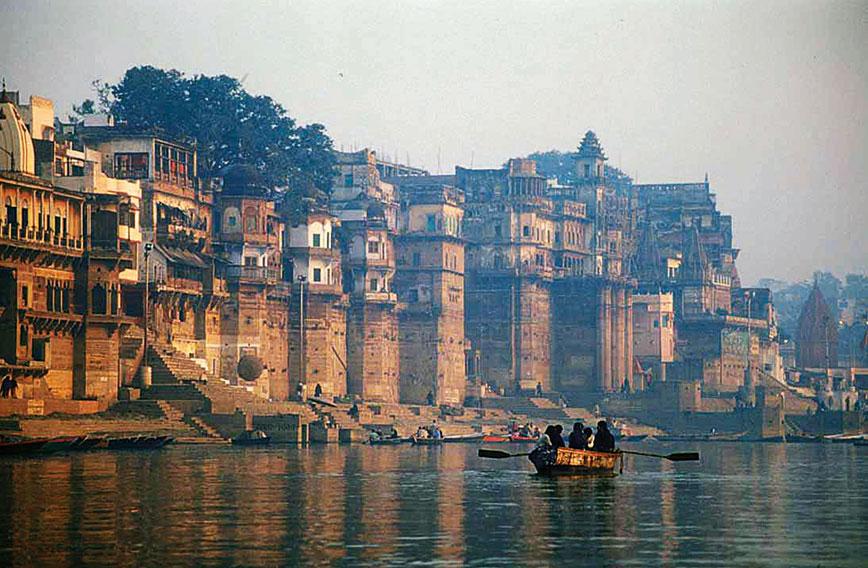 River as a person with rights 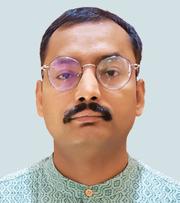 THE idea of endowing legal rights on non-humans and entities with constitutional protections is not new. Local grassroots movements in India, such as Chipko, have campaigned in the past to include the rights of forests to exist and thrive in our forest policies. The method has lately been used with certain characteristics, particularly for rivers, in many parts of the world. Many countries have granted ‘legal personality’ to their rivers. This implies that rivers are accorded a fundamental set of legal entitlements that include specific rights, obligations, and commitments. Legal rights have been established through both legislative and judicial processes with their own unique potential and constraints.

Ecuador provided legal rights to nature in 2008. Bolivia passed a ‘Law of Mother Earth’ into existing legislative frameworks in 2010. Rivers were granted a system of hybrid legal rights to counter over-extraction of water in Victoria, in southeastern Australia, in 2011. Similarly, three rivers — the Whanganui in New Zealand, and the Ganga and Yamuna in India — were granted ‘personhood’ status in March 2017. Two years later, Bangladesh recognized all rivers as legal individuals with the status of living beings with legal rights.

It has been extremely difficult to grant judicial protection to rivers just for rivers themselves. Ecological health and well-being are much wider than human health. The difficulty of awarding rights to a river as a whole especially when it flows through many states and trans boundaries in nature, the process of choosing river guardians (loco parentis), and the lack of enforcement mechanisms may further weaken the ongoing transnational movement of giving legal rights to rivers.

The High Court of Uttarakhand declared the Ganga and Yamuna and all their tributaries as legal persons with all corresponding rights, duties and liabilities of a living person on March 20, 2017. This decision came just a few days after New Zealand declared the Whanganui catchment to be a legal person. The High Court had also ordered the removal of encroachments and restricted mining on the riverbed. The state government was under enormous pressure as a result of this judgment since it was required to treat the rivers with human decency and be responsible for their maintenance and conservation. However, on July 7, 2017, the Supreme Court decided to consider an appeal against this decision. The government of Uttarakhand filed the appeal, claiming that its obligations as steward for the rivers were murky since the rivers flow beyond the state boundaries in the downstream. As a result, the rivers’ existing legal standing is uncertain until this appeal is decided.

This is considered a novel institutional framework to deal with misuse of water and to safeguard ecological integrity of river catchments. However, growing evidence suggests that sustaining these legal rights to save rivers is far more challenging than initially conceived. The likelihood of a river’s legal rights being effective depends on whether they can be given due power and effect.

In both law and practice, having a right means that someone else has a corresponding obligation to fulfil it. If the rivers and human beings are cognizant of their shared rights and liabilities, legal rights for rivers will be far more effective. How the river may be made into a legal person just so it could file a lawsuit in its own defence has been the most challenging aspect of granting personhood to rivers.

However, not everyone agrees that giving rivers legal standing—the capacity to sue or be sued in court—is a wise idea. The bar for establishing locus standi has been substantially lowered by the recent easing of environmental compliance and the concept of ‘damage’ to individuals and societies.

Furthermore, having legal protections is only valuable if they can be enforced. We know very well that our enforcement agencies like pollution control boards and environment departments have not been able to safeguard the interests of our rivers. There are several instances of NGT orders when the rights have been upheld in court but the local actors in charge of enforcement have not been able to effectively implement the court’s ruling. The existing institutional arrangements have largely been unsuccessful in complying with the required regulatory standards.

The practical challenge of providing enforceable legal protections to rivers that improve riverine ecosystems continues to be a problem, since the full costs of environmental damages may be underestimated. A number of practical considerations must be taken into account in order to enforce legal rights for a river. First, a person or a group needs to be chosen to represent a river, defend its rights, and act on its behalf. Second, in order for the rights of the river to be protected in court, resources such as time, money, and evidence-based monitoring may need to be made available to monetize ecological values. The current anthropocentric approach of legal and regulatory systems fails to account for many aspects of river systems’ integrity. Concepts like natural capital or ecosystem services have not been fully valued by the traditional approach.

Third, individuals or organizations representing rivers and financing instruments will probably require some degree of autonomy from local, state, and central governments in addition to the genuine power to intervene, particularly if such actions are politically conflict-ridden. In the past, when legal rights for nature have been awarded, these elements haven’t been there, making it challenging to enforce those rights. There are many instances where cases have been successfully sustained and defended in court and the legal rights have been acknowledged, but local actors in charge of enforcement have failed critically.

Enforcing legal rights for rivers has proven challenging. We benefit hugely from a variety of services offered free of cost by rivers and their dependent ecosystems, such as basic water supply, hydropower, agriculture, navigation, and pollution management. We have diverted too much water from our rivers — equivalent to drawing too much blood from a human which can lead to fatality.

A large amount of the overall damage would go unaccounted for, if the harm to the river’s habitat were disregarded as opposed to the harm caused to humans alone. The anthropocentric view that nature is only valuable inasmuch as it benefits people is reinforced by the current paradigm of the judicial and regulatory systems. This must change.