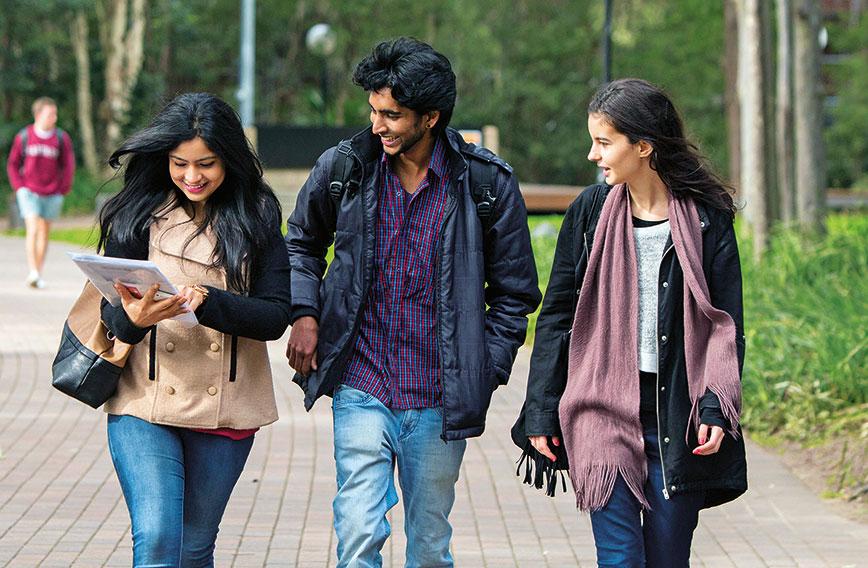 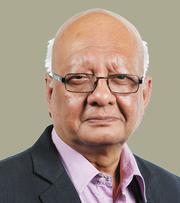 INDIAN students have been going to the US, in particular, for over seven decades to get higher education from some of the best universities in the world. The opportunity to work and settle down, to become American citizens and share in the American dream was deeply attractive. The US had projected itself as a melting pot, a welcoming land for immigrants and of opportunity. This was ‘the pull factor’ that initially triggered the outmigration of Indian students to distant lands, including the UK.

The Government of India myopically criticized this exodus as brain drain and as a loss in foreign exchange and started to contemplate obstacles to diminish numbers going abroad for higher studies.

Over time, India’s own lack of focus and reforms triggered a deep crisis in India’s education sector. Top-rated educational institutions were unable to accommodate the rapidly increasing numbers of aspiring Indian students. The minimum entry score for admissions was raised to absurd limits, making students scoring less than the high nineties ineligible for study in India’s premier institutions. This gross debilitating demand-supply mismatch triggered the mushrooming of sub-standard educational institutions pan-India. Coupled with rampant corruption, India’s higher education sector became the epitome of abysmal failure. The situation reached such proportions that barely five percent of India’s engineering graduates were employable. This resulted in ‘the push factor’, whereby aspiring and meritorious students were pushed out to other countries for higher studies and a better quality of education.

Over time, Indian students became part of the Indian diaspora and came to occupy positions of professional and even, political influence. They blended well with the local population and culture. Perceptions of Indians living abroad dramatically shifted in New Delhi and they now came to be seen as ‘the true ambassadors’ of India. The Government of India now spoke of ‘brain gain’ instead of ‘brain drain’.

But Indians were not the only ones who went abroad for higher studies. The Chinese top the list globally and it was a conscious policy of Beijing that young Chinese needed to acquire fluency in the English language, build networks and study at prestigious institutions. At one level, it was to establish a pipeline of intellectual property theft and they did this with great consistency and sophistication over several decades. Beijing also recognized the importance of its human capital and how quality education is a multiplier of growth. While it sent out its young population to study abroad, it simultaneously built its own educational institutions and research capability, several of which are now internationally ranked. The number of Chinese in Australia, for instance, is so large that the second most widely spoken language in Australia is Mandarin.

The globalization of international education is mutually beneficial.  The push and pull factors clearly demonstrate the aspiration for quality education and for a better life. Till India is able to provide quality education at scale, overseas education will remain an attractive proposition. Even, thereafter, as is the case with several students from advanced countries, global and future-ready education requires openness and knowledge of other cultures. Workplaces of the future would increasingly become virtual and technology-driven, where your accountant might be sitting in Tamil Nadu, your executive assistant in Paris, your project manager in Tokyo and your marketing head in New York. Understanding and managing cultural diversity has already become a critical part of top-quality education because of the correlation education enjoys with employability.

Student life is an extraordinary experience. Studying overseas opens the mind up to other cultures and new ways of seeing. You make friends from different parts of the world, you eat different, think different, behave different. You build a cluster of memories associated with your life abroad and the extraordinary friendships you made. This is the soft power of the international study experience. It is the basis of an open society and a globally integrated one. It makes us realize that while we might look and appear different, we are all essentially the same.