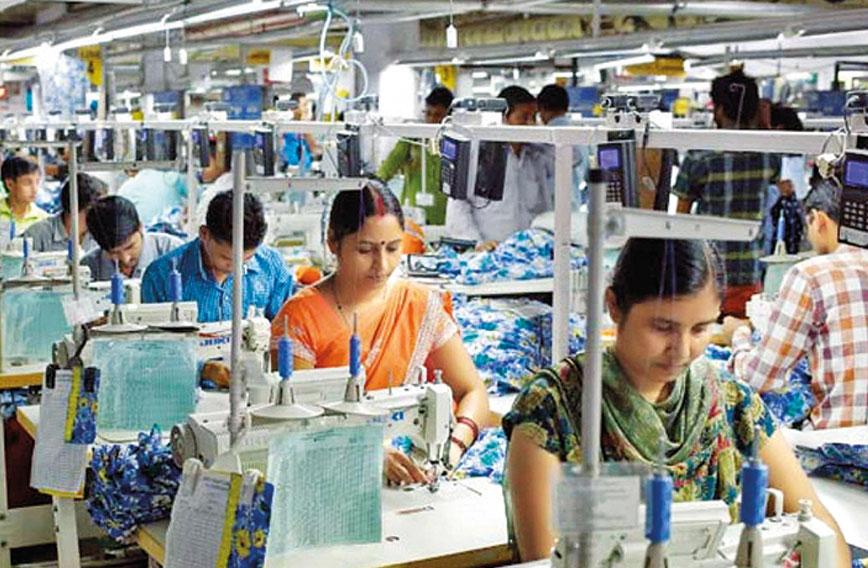 But where are the jobs?

EARLIER this month, the governor of Haryana gave his assent to a bill providing 75 percent reservation in the private sector to job seekers who belong to the state. The law is meant to stay in force for 10 years and applies to all jobs with a monthly wage of upto `50,000.

The policy in itself is not surprising given that it was among the electoral promises of the current Haryana government and similar deliberations have been ongoing in other states particularly in the wake of the economic crisis and joblessness brought on by the pandemic. For instance, the state of Jharkhand has announced a similar policy though it is yet to come into legal effect. Yet, there is widespread shock at the viability of such a promise.

Constitutional experts argue that implementation of the policy could lead to a possible violation of the right to equal treatment of all Indian citizens regarding access to employment. Industry federations have  also stated that the policy is bound to place new restrictions on private employers, who are already reeling under lack of investment, and hamper industry’s productivity and competitiveness.

States often announce untenable and unimplementable policies for political atmospherics. The economic and development logic is left to be argued in the media. Governments, on their part, quietly exit the scene and ultimately hide behind the executive inability to enforce policies with “noble intent”.

The Haryana job reservation announcement is likely to meet a similar fate if not struck down by the Supreme Court. In the meantime, however, the Haryana government would have credited its electoral account with some dubious populism.

There are at least two structural issues that make the policy intent of disproportionate reservation for jobs for local residents deeply flawed.

Short-term labour migration from rural to urban and industrial areas has been one of the fundamental features of India’s economic growth. Corridors of migration have evolved over decades, with multiple generations of workers seeking jobs in particular sectors and destination areas. High-growth regions like parts of Haryana have derived labour from poorer regions both in other states and in Haryana itself.

Migrant workers have contributed to the industrial and commercial might of these massive industrial economies. In fact, the post-Nineties industrial and real estate growth in Haryana has been made possible with the seamless access the state has enjoyed to the millions of migrant workers. Jettisoning these workers overnight is not going to enhance labour productivity and output, as the industry federations have argued. Nor is it going to necessarily get the local youth interested in or provide them with the skills for the jobs being opened up for them.

Educational and skill mismatches are bound to occur in spheres of work where migrants have historically dominated. Take construction work. Estimates suggest that over 50 percent of the labour force is migratory in nature and their skills and supply might not be matched by local workers. While there is no disagreement on the urgent need to reduce distress labour migration, dismantling the carefully constructed networks, occupational niches and skill-sets of those migrating for work is bound to make the distress of migrants more acute.

Local joblessness is cited as the reason for the policy by its proponents. However, in the more prosperous states there are several segments of work which have long been vacated by local workers and they are unlikely to ever claim these opportunities. Job creation cannot be undertaken through reservation of jobs for ‘locals’ alone.

In the face of agrarian decline and loss of rural work, experts have been consistently arguing for a solid labour-centric industrial policy to be drafted and adopted. They argue that the contribution of manufacturing to GDP has remained at a sluggish 16 percent between 1991 and 2017 and its contribution to employment is similarly stagnant at 12 to 13 percent. During the exact same period, the number of labour migrants has grown from 10 to 50 million — even considering the most modest estimates.

In other words, job creation has not been able to keep up with the demand for work, forcing different constituents — young and old, men and women, rural and urban — to seek work wherever possible. It is important to note that rural-rural migration is an important component of such migration. In the absence of an accompanying programme for the boosting of rural jobs, this policy would be unable to solve either the migration or the employment problem.

In sum, the policy may appear a mere symbolic gesture given the fact that only 10 percent of the workers need to be domiciled in the same district as the hiring company. The remaining 65 percent could be from other districts in the state. This is probably already occurring given estimates that inter-state migration constitutes only 12 percent of labour migration with the bulk of the movement occurring within the state or district.

In the face of this fact, the new policy emerges as not only unviable and irresponsible but also unnecessary and damaging to the addressing of the real economic challenges. The drawing of sharp state boundaries and regional nationalisms may serve temporary political interests, but they are far from realistic, long-term sustainable policy solutions.

Maansi Parpiani and Rajiv Khandelwal are with the Aajeevika Bureau