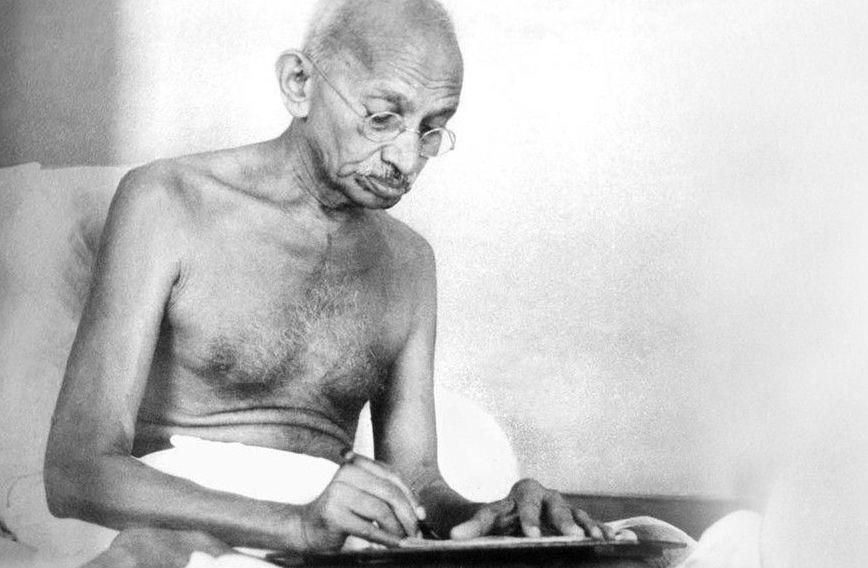 As far back as 1926, a mill owner in Ahmedabad approached Mahatma Gandhi for his opinion on the extermination of 60 stray dogs that had turned rabid on his mill premises. The mill owner said he had to kill them to save human lives.

“What else could be done,” Mahatma Gandhi said to the mill owner who quoted him to the people who were opposing putting the dogs to sleep. 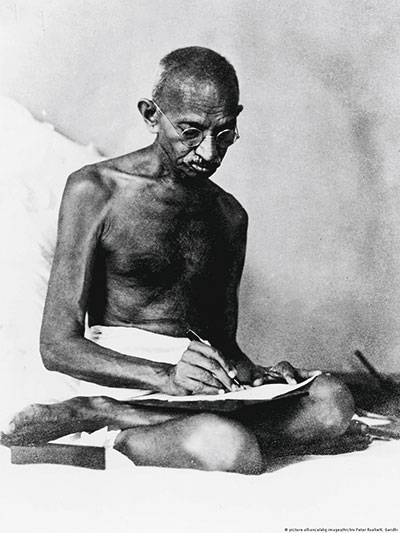 When the Mahatma was asked by the Ahmedabad Humanitarian League if this was indeed the opinion he had given, he said it was and took up the issue in great detail in Young India in the larger context of ahimsa and non-violence.

“Roving dogs do not indicate the civilization or compassion of the society; they betray, on the contrary, the ignorance and lethargy of its members,” Gandhi said in the course of discussing the issue.

“The dog is a faithful companion. There are numerous instances of the faithfulness of dogs and horses,” said Gandhi.  “But that means that we should keep them and treat them with respect as we do our companions and not allow them to roam about. By aggravating the evil of stray dogs we shall not be acquitting ourselves of our duty to them.”

Calling the keeping of stray dogs on the street a “shame”, Gandhi said a humane person should set aside a portion of his income and give it to a society that takes care of dogs. Alternatively, he should look after one or more dogs himself.

“If he cannot do so, he should give up worrying about the question of dogs and direct his humanity towards the service of other animals,” Gandhi said.

He denied that he was for the extirpation of dogs as an “absolute duty”. He was only for killing some dogs as a “duty in distress”.

“When the State does not care for stray dogs, nor does the mahajan, and when one is not prepared to take care of them oneself, then, and if one regards them as a danger to society, one should kill them and relieve them from a lingering death,” he said.

Gandhi bemoaned the “bad plight” of dogs on the streets, saying: “It is my firm conviction that this sorry plight is due to our misconception of ahimsa, is due to our want of ahimsa.”

Gandhi said: “If we persist with the practice of keeping stray dogs undisturbed, we will be faced with the prospect of either castrating them or killing them.”

The mill owner, Gandhi observed, was not a recluse living in the wilderness but a city dweller who was responsible for the protection of people under his care.

“If he kills the dog, he commits a sin. If he does not kill it, he commits a graver sin. So, he prefers to commit the lesser one and save himself from the graver,” said Gandhi.

“To destroy a rabid dog is to commit the minimum amount of violence,” opined Gandhi.

“Even if those who feed stray dogs consented to pay a penalty for their misdirected compassion, we should be free from the curse of stray dogs,” Gandhi said.