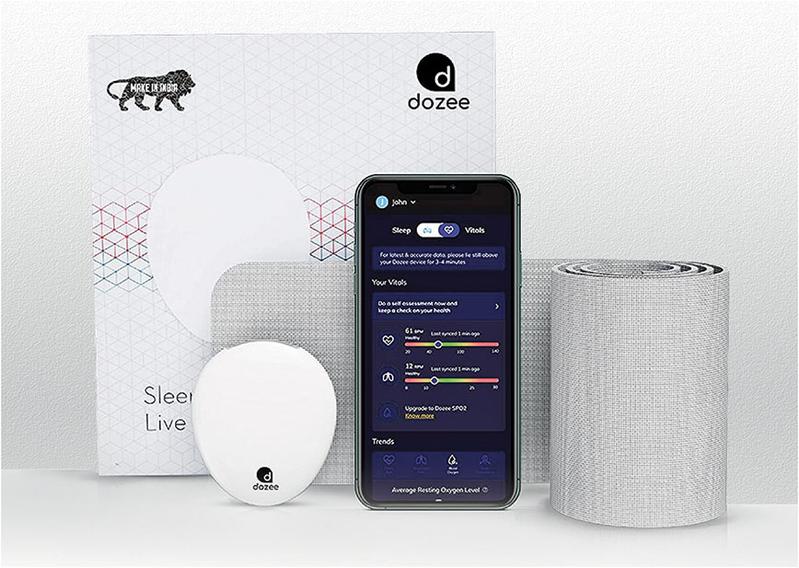 TECHNOLOGY. The word conjures up near-magic, which creates gadgets and means for enriching and transforming our lives. Inevitably, it is also seen as something that is complex, esoteric and difficult: space and nuclear technology, micro-chips and electronics, artificial intelligence and machine learning. The typical manifestation is in impressive forms like an aeroplane, ship, rocket, nuclear plant, computer or smartphone. In intangible form, it also provides results of searches or detailed information almost instantaneously, at the click of a key.

Increasingly, tech has moved from the factory and the office to home and its penetration into society has rapidly accelerated. Radio, television and the conventional telephone took decades to become reasonably commonplace, as did refrigerators. Vacuum cleaners and washing machines got a big boost after the lockdown, but are yet only in a minuscule proportion of Indian homes.

In contrast, the cell phone is everywhere: certainly, it is the device owned by the maximum number of people. Though a complex piece of electronics, compressing a tremendous amount of functionalities into such a small device, it is very user-friendly, with even minimally-literate people able to access its multiple applications. To that extent, in addition to its size, one might call it “small” tech.

There are already well-known and commonly visible uses of the cell phone that provide very substantial benefits: in daily life plus in earning livelihoods. Home entrepreneurs and the self-employed, street vendors, service providers, micro-enterprises: all derive concrete business benefits from the use of apps on cell phones. A previous edition of Tech Tales covered this (see Civil Society, March 2021).

In the sphere of health, tech in general is playing an increasingly important role. On the one hand, there are large and complex technologies (CT scanners, heart-lung life support machines, ICU systems) based on electronics and mechanical engineering, with a foundation of physics. On the other, there are rapid advances in cutting-edge genomics and life sciences, which are creating new cures and vaccines against dreaded diseases. Computers and AI/ML are helping to drastically reduce the time to develop and validate these, as best exemplified by the extraordinary speed at which vaccines for COVID were developed and actually deployed: a year instead of a decade.

These are successes of “large” tech, emphasizing the need for major investment in R&D and associated facilities that are sophisticated and expensive. However, small tech too has a major role. Personal protective equipment (PPE) and ventilators were developed and mass-produced in the country in double-quick time thanks to innovative entrepreneurs and the existing capabilities of industry. Simple-to-use oximeters have become a household item. A group of engineers created beds out of cardboard, which were cheaper and easier to deploy than conventional beds, helping to add thousands of hospital beds at a critical time.

Given the terrible crisis of oxygen shortage that we have been through, it is heartening to learn about a doctor in Nadiad, a small town in Gujarat, who has innovatively re-designed the oxygen mask to cut consumption by as much as 50 percent. Dr. Sanjeeth Peter (see elsewhere in this issue) has done this using existing products, his knowledge and innovation: small tech that can save so many lives!

A Council of Scientific and Industrial Research (CSIR) laboratory, working with the Tata group, has devised a test for COVID that is far cheaper than the standard RT-PCR one and provides results in about half the time. Like the cell phone, it is based on advanced tech (and high science), but is simple at the front end, with the result being indicated merely by the change of colour on a paper: literally, a litmus test for COVID! Very appropriately, it has been named Feluda, after Satyajit Ray’s popular detective.

Another innovator has created a device (called Dozee) that turns a normal bed into a step-down ICU one, through contact-less remote patient monitoring of key parameters. It can also be used at home, and connected to a monitoring centre. Backed by an AI engine for alert generation, it has already been deployed in hospitals and is estimated to have saved hundreds of lives, even as it has freed up the time of hard-pressed nursing staff. There are already 3,000 Dozee beds operating. This may not be “small” technology, but is well-suited for use in rural areas, which are always short of medical staff.

Simpler uses of tech can make a big difference to health outcomes, especially in rural and poorly-served areas. Just an SMS reminder to take regular medication, or for an inoculation, can save lives. Of course, this requires a database of people on medication, when the next dose for each one is due and the phone number (presuming they have access to a phone). Such data can be easily collected and digitized. Doing it directly on a smartphone or tablet computer is ideal, and ANM or ASHA workers can be easily trained to do so — as they are, in some areas.

Telemedicine has long been spoken of and piloted, but it has — as a necessity — taken off amidst the COVID lockdowns. It can range from a complex, simulated clinic for the patient, to a WhatsApp call from home to the doctor. New patient-to-doctor remote consultation services were rolled out by the government in April 2020, as part of eSanjeevani. Currently, 40,000 patients are using this daily and over three million have benefitted. By creating a database of registered doctors and medical facilities, and user-approved access to digitized health records of patients, the National Digital Health Mission will enhance the capabilities of many such initiatives.

In all these cases, the complexities and high tech are in back-end. The front end is simple, small or—more correctly — user-friendly technology (uf tech). For India, with our poor health infrastructure and acute shortages of medical professionals (both amplified in rural areas),
there is no getting away from investing more resources, effort and political attention on health care. In the interim, if not permanently, the magic bullet is uf tech.

Kiran Karnik is an independent strategy and public policy analyst. His recent books include eVolution: Decoding India’s Disruptive Tech Story (2018) and Crooked Minds: Creating an Innovative Society (2016).His forthcoming book, Decisive Decade, is on India in 2030.