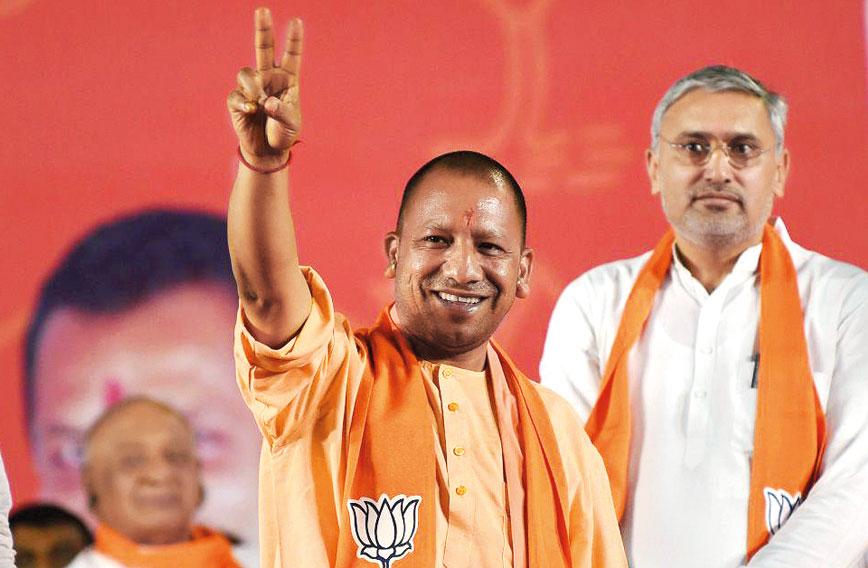 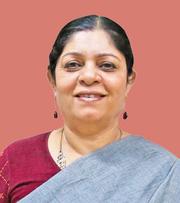 THE population issue has been a predominant political and electoral subject of speculation for decades. With one of the oldest family planning programmes in the world, India has always been guided by the philosophy of development being the best contraceptive. Inspired by the International Conference on Population and Development (ICPD) Programme of Action, the National Population Policy (NPP 2000) was adopted by the Government of India in 2000 and focused on a rights-based approach, empowering women to determine the size of their families and calling for addressing the social determinants of health. Several states have, ever since, released state-specific population policies which have echoed the principles and vision of both the NPP 2000 and ICPD.

On July 11, the chief minister of Uttar Pradesh (UP), the most populous state, released the UP Population Policy (2021-30), on the occasion of World Population Day. The policy has been drafted in keeping with the principles of choice, quality, autonomy, and dignity. It has laid out clear objectives to increase access to quality family planning and abortion services; address maternal mortality and morbidity; end preventable child and infant mortality; and improve adolescent sexual and reproductive health and nutrition. It also focuses on improving the health and well-being of the elderly, reflecting the needs of people across all life cycle stages.  The cornerstone of the policy is that every child is wanted, healthy and educated with a focus on assuring gender equality.

However, in a parallel process, on July 7, 2021, the UP Law Commission announced the draft Population Bill, (The Uttar Pradesh Population (Control, Stabilisation and Welfare) Bill, 2021). Several provisions of this controversial bill are in contradiction of the UP Population Policy, 2021-30. The bill proposes stringent measures for population control in the state, calling for incentives for those who have two children or less and disincentives for non-adherence.

The draft UP population bill is a reflection of the many myths and misconceptions that continue to prevail about India’s population. Despite global evidence that a stable population (defined as a population with constant rate of growth and age composition) is critical for a country’s sustainable growth, a general perception is that India’s population is ‘exploding’ and we need to ‘control’ it as resources are limited. But the truth is more nuanced.

We must acknowledge the sharp drop in the Total Fertility Rate or TFR (the average number of children born to a woman during her lifetime across all social groups and regions) ever since the adoption of the NPP 2000. India’s TFR has declined substantially from 3.2 in 2000 to 2.2 as per the 2018 Sample Registration System and all communities have witnessed a fertility decline. The state of UP has made impressive progress in reducing fertility and slowing down population growth. According to Census data, since 2001, UP witnessed a sharp decline in its population growth rate from 25.85 percent in 1991-2011 to 20.23 percent in 2001-11, the period during which family planning and healthcare services have substantially expanded under the National Health Mission and other flagship programmes. According to data from the third and fourth rounds of the National Family Health Survey (NFHS 3 2005-06 and NFHS 4 2015-16), UP has made significant progress on critical health and development indicators. The state’s TFR declined from 3.8 in 2005-06 to 2.7 in 2015-16. The maternal mortality ratio improved from 216 in 2015-17 to 197 in 2016-18. UP’s Infant Mortality Rate (IMR) which stood at 84 in 2000 dropped to 41 in 2017. The Technical Group on Population Projections for 2011-36, constituted by the National Commission on Population (NCP) under the Ministry of Health and Family Welfare in July 2020, has projected that UP will achieve the replacement level of TFR, i.e. 2.1, by 2025. Sustaining this momentum, with greater attention to quality of service delivery, and last mile coverage would enable the state to achieve population stabilization.

The UP Population Policy 2021-2030, with its focus on improvements in the empowerment of women, health services and education, will enable population stabilization in the state. However, in contrast, the incentives and disincentives included in the draft population bill lay out measures that are not implementable and could have potentially disastrous consequences. Stringent population control measures can lead to an increase in sex selective practices and unsafe abortions given the strong preference for sons.

Haryana and Punjab’s implementation of a two-child policy provides us with strong evidence on the unintended consequences of such a policy — a highly skewed sex ratio. Limiting subsidized rations to only two children will impact the nutritional status of the most vulnerable, particularly girls. The bill also provides incentives based on sterilization only, which leaves out individuals who have only two children and may wish to adopt other methods of family planning, such as long-acting reversible methods.

The use of family planning methods is already skewed; in UP, female sterilization constitutes 55 percent of all modern contraceptive use among married women. Measures proposed in the bill will promote overdependence on female sterilization. Further, as seen in China, bringing in population control norms can be detrimental to the population structure and significantly undermine the country’s future economic growth.

As India’s most populous state, developments in UP have implications for the entire nation. UP needs to learn from states like Kerala and Tamil Nadu which have shown the way ahead by ensuring provision of basic services, development opportunities and appropriate investment in girls’ education to stabilize their populations and ensure a decline in fertility, irrespective of culture or religion. It will take concerted efforts from the government, civil society organizations and the private sector to translate the vision of the UP Population Policy (2021-30) into a robust operational plan and realize the objectives set out in the policy document.

Poonam Muttreja is the Executive Director of Population Foundation of India