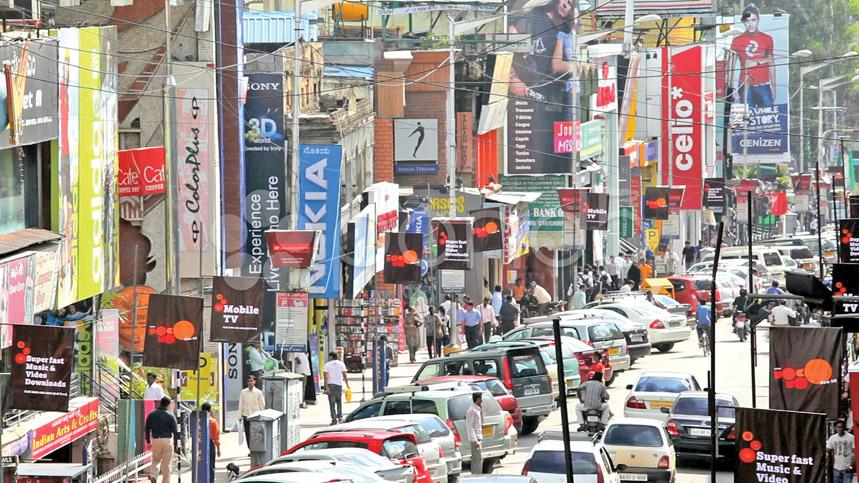 Every city can be smart

The selection of the first lot of 20 smart cities by the central government saw both jubilation among those selected and considerable angst among the remaining 78 that did not make the second cut. One calls it the second cut, because there was a first round that left out cities like Bengaluru, Mysore, Thiruvananthapuram, Gurgaon, Patna and so on from the first shortlist of 98 cities.

Bengaluru was deservedly left out, given the absence of audited reports (a decidedly ‘smart’ move by the city councillors!) for the city corporation since 2010. Unlike the first culling, the 78 left out for now will get their chance over the next two years — until then they may need to live with a certain feeling of inadequacy if they believe that central endorsement of their city is important.

Any award has its share of hand-wringing and imputing foul play in selection. Some critics said the list was biased towards states going for elections in the next year though this logic fails, given that no city from West Bengal made the first 20 smart city list. Some others pointed to the relatively larger number of cities from certain states while some states were ignored. This criticism too is unwarranted.

Once you subject yourself to a selection process that has uniform parameters for all cities, one cannot introduce new elements of minimum state representation. Compared to most opaque government processes, the smart city programme has so far exhibited more transparency about the selection process and parameters and put out in the public domain the relative scores. One felt the citizen participation numbers, claimed to be a few million, were over the top, but it seemed that most cities did find creative accounting basis when it came to showcasing the role of citizens in drawing up the plan.

A larger question to ask is whether a central government award format is the best mode to promote the idea of smart cities. A smarter way would have been to make available a basic level of funds to all cities, under the Atal Mission for Rejuvenation and Urban Transformation (AMRUT), and set out a set of desirable city actions that allows the city additional incentive funds as and when it does what’s desirable. This would make it a more competitive market among cities to do the right things. Our cities need more empowerment and decentralisation.

The smart city programme reinforces a top-down approach. What the smart city tag, through this award format, does is cause (premature) celebrations among those selected based on the city submissions and considerable despondency among those left out. If it goads the cities left out to be more proactive about becoming more livable cities, then this award route is worth it.

States control the fate of our cities. We have extremely weak governance and administrative systems for the third tier of city government. The human resources required for proper city management are not available across Indian cities. If this foundation is not fixed, we run the risk of attempting to place a 2015 ‘smart city processor’ on a 1980s ‘mother board’! It will not work.

So the winning cities come with a ‘winner beware’ caution — if the city is to start its journey to being truly smart, it will need to address the underlying problems plaguing our cities. Else the `200 crore per year (central and state) will become a grab bag programme of a set of disparate projects with the typical leakages we see in many government programmes.

So what can cities that did not make the cut of 20 smart cities do? For one, they ought not to lose heart. In Bengaluru, we estimated that we needed `25,000 crore per year for a decade to build supporting hard and soft infrastructure to become a top tier city globally. So the smart city kind of money is barely a drop and, at best, a catalyst to galvanise city-scale actions to improve the quality of life. Innovation flourishes when there are constraints. Citizens need to realise that they are finally the masters of their destiny — they will reap what they sow.

Future cities will be built street by street, neighbourhood by neighbourhood. A good start point is for cities to work on neighbourhood improvement partnerships which could be an area for CSR funding. In Bengaluru we had a UTC-funded ‘Citizens for the City’ contest (`1 crore for 12 shortlisted communities) where 84 communities came forward to participate on improving traffic, garbage, park, water, pedestrian walkways, lakes and so on. Initial reports suggest a coming together of strangers to work for their neighbourhoods with innovative ideas drawing from tribal wisdom. The Ugly Indian is an example of ordinary citizens working effectively to make for a cleaner Bengaluru.

Citizens need to put pressure on city and state governments to become more transparent with their datasets. Putting out more data (government and crowd-sourced) in the public domain is a great way to catalyse action. In cities like San Francisco and London, the availability of datasets allows private citizens and entrepreneurs to craft appropriate solutions for city challenges, be it livelihood, traffic, garbage or the incidence of disease. It also helps bridge the trust deficit that currently exists between the government and citizens. Cities need transformative, proof-of-concept projects that showcase that change is possible in our dysfunctional city systems.

If we are to succeed in making our cities livable, we will need governance and administration reform so that we have a more citizen-centric city corporation. We will need to find ways to engage the community in identifying what needs to be done and do projects in a collaborative manner. There is a need for external expertise to help find solutions for civic problems. The private sector and entrepreneurs will need to be incentivised to be part of the smart city journey. This will require local state leaderships to exhibit the necessary political will and vision to truly empower our cities as engines of growth.

V. Ravichandar, a Bengaluru-based civic catalyst, finds his city was mercifully culled in the first lot and is still hopeful that it can become a very livable city